As mass protests in Hong Kong rage on, some of the harshest criticisms of the protestors have come from their Chinese compatriots.

Hong Kongers are marching for autonomy from Chinese Communist rule and for democracy, but citizens of mainland China, who are supposed to be the ultimate beneficiaries of broader democratization in their country, have trashed the protestors as selfish, spoiled and unpatriotic. Among Chinese citizens who are well educated and well traveled, nationalism runs at a fever pitch.

I was once a Chinese nationalist with similar proclivities. Hong Kong — with its rule of law, vibrant free press, and freedom of association and assembly — changed my mind.

To read the rest of the column, please click HERE. 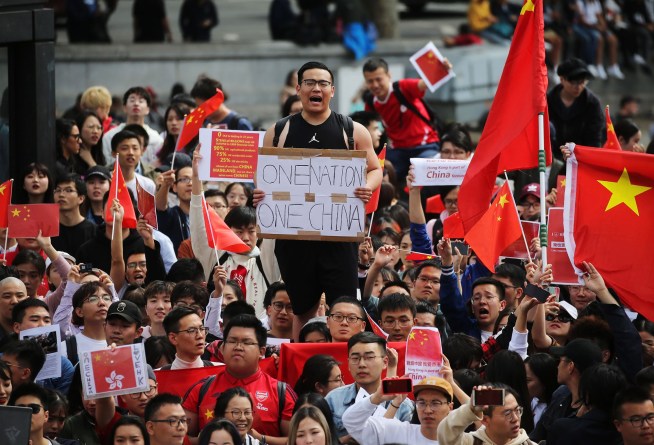 View all posts by Ying Ma

Thank you Berkeley for the beautiful weather for my talk.
Glad to return to Fox and Friends this morning to discuss LeBron James’s and the NBA’s China controversy. Watch here: https://video.foxnews.com/v/6095538045001/#sp=show-clips.
%d bloggers like this: